You are using an out of date browser. It may not display this or other websites correctly.
You should upgrade or use an alternative browser.

Well there goes the senate. Looks like gun reform is coming including red flag laws

This will happen some 10,000 times per year when this law takes effect 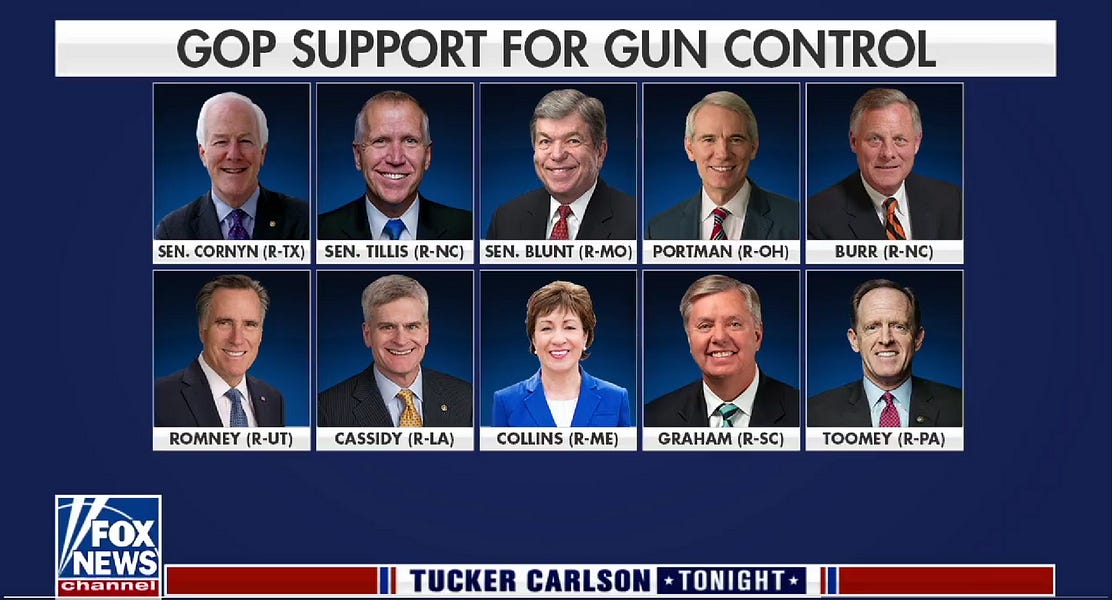 On the Inevitable Use of Tyrannical Tools

king4456 said:
This will happen some 10,000 times per year when this law takes effect
Click to expand...

LOL. “Temporary” removal of firearms. How long is “temporary” and where would they be stored? Arbitrary and capricious comes to mind

GunRelated said:
It all sounds good natured on paper, even the "red flag" laws tend to sound promising to people that either don't own guns or don't know any better.
I know better than to trust that any of what is said on paper won't be enforced in such a way that is either not misused/abused or simply used as another way to funnel tax payer dollars into corrupt pockets.
Click to expand...

I recently read that "red flag laws" have been used some 8,000 times in Florida alone.
H

TickleChain said:
I recently read that "red flag laws" have been used some 8,000 times in Florida alone.
Click to expand...

Please post cite/reference. Would be interested in what was considered a use of these red flag laws.

In Florida, orders last for one year, and can be extended for another 12 months. At the time of the shooting in Uvalde, there were 2,845 people under risk protection orders in Florida, according to the state Department of Law Enforcement.
Judges may require someone to undergo a mental health or substance abuse treatment before the order is lifted. However, unless convicted of a felony, most people are likely to get their firearms returned after a year.
Tampa city attorney Michael Schmid described an individual under the influence of a drug who was acting strange in public and making people uncomfortable. Police confronted him and found guns in every part of his car. They later searched his home and found an arsenal of 100 guns "if not more," Schmid said, with some hidden in stuffed animals and a cat scratch post. A sign in the house said, "If they ever come in my house, I'm not going easy."

its a cnn article so take it for what it is worth. 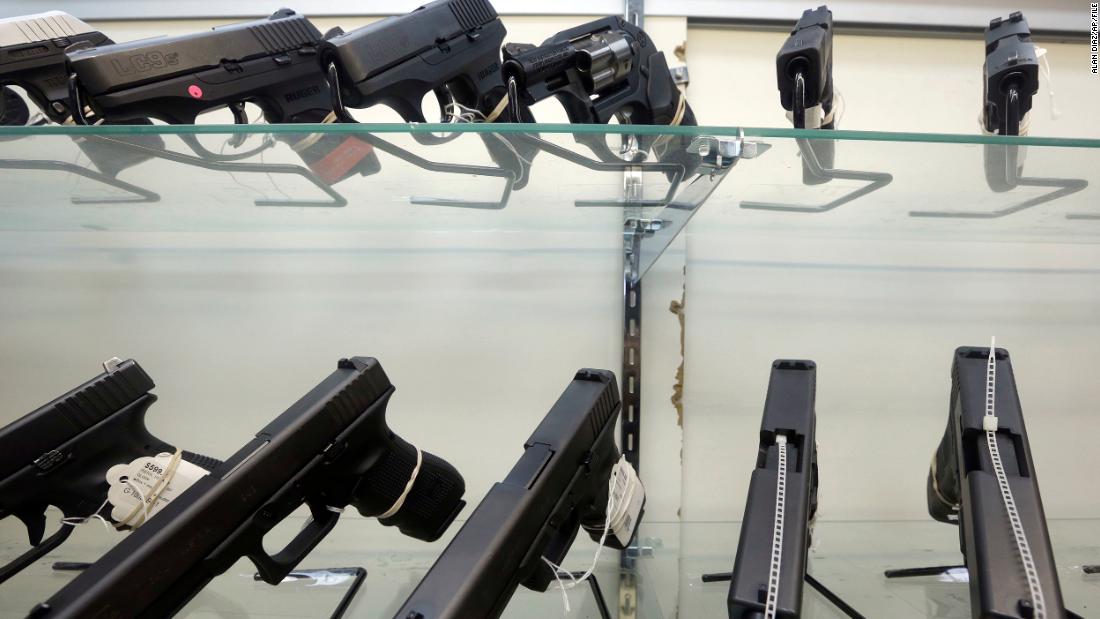 Twice a week from her courtroom, Florida 13th Circuit Court Judge Denise Pomponio decides who in Hillsborough County can no longer be trusted with a gun.

Could someone's misinterpretation of this shirt set off a red flag?

Forgotten said:
Could someone's misinterpretation of this shirt set off a red flag?

Do you even have to ask? Absolutely it can. Anything can. Your neighbor could call and say they are concerned you may be up to something because they saw you carrying a new gun or maybe some ammo inside. Literally anyone can call with no real reason.

Effin sad..... Just because your neighbor doesn't agree with you cutting grass at 0800 on a Saturday, they can call and place a false/bulldookie complaint and get all your stuff taken away. What a great nation we live in. Thanks democraps

I tried to find where I read it but couldn't find the same article.
In searching I saw an article from 2020 that claimed Florida had used their red flag laws some 3,500 times from their adoption of it in 2018 to sometime in 2020 when the article was published.

I'm not claiming these numbers are facts. Just stating I read the articles or pieces of articles.

I'd love to find the actual data, numbers and "reasons" for confiscation.

Forgotten said:
Could someone's misinterpretation of this shirt set off a red flag?

Uh yeah, I’m gonna say the shirt itself is a red flag…or would be considered to be one.

All this Red Flag stuff, seems like nothing more than an admittance to the Pussyfication of America. Cry cry cry till you get your way, is all anyone seems to want nowadays.

Time to start stocking up on these!!

I got my bow, and not to be cocky, but I've never missed a shot with it inside 75yds